The Case for SkyTrain and Longer Weekend Hours

There are two things that make a great city public transit system exceptional-having an accessible, clean transit system (preferably with washrooms)  and having that easy to use system operate throughout the night. Chicago, New York City, Barcelona, London and Paris do offer some rapid transit 24 hours a day.
But not Vancouver, and that fact makes it very hard for people leaving the downtown late, especially with the shortage of available taxis. BCTV disclosed that after all the years that TransLink said that it could not run a system late, surprise! Now they say they can, suggesting that SkyTrain may be able to run longer, “at least on weekends…The surprising revelation came from Matt Doyle, director of railway infrastructure, who oversees the overnight track maintenance that ensures trains can operate on schedule come rush hour.”
The public is normally told that maintenance crews need access to rails and switches to perform inspections and repairs at night. But since trains start service later on Saturday and Sunday mornings, the opportunity exists to run SkyTrain longer into the previous evenings. “Obviously 24-hour service or late-night service is successful around the world, so it is feasible,” Doyle said. “We don’t know what that would look like; it’s something that would require a significant amount of time, effort, planning and investment.”
That is good news as TransLink has always been positional about not offering late night service using the track maintenance excuse. However there was no comment on how Detroit, which has the same trains as TransLink, maintains service until 2 in the morning with no detrimental impact to needed track maintenance. And TransLink keeps trains runing during snowstorms to keep the tracks clear  Of course offering longer transit service will increase costs, but it would also keep night-time workers and  partiers going home on a safe reliable service. And that is how longer rapid transit  hours shape a city by offering more sustainable transportation at times when people need and use it. 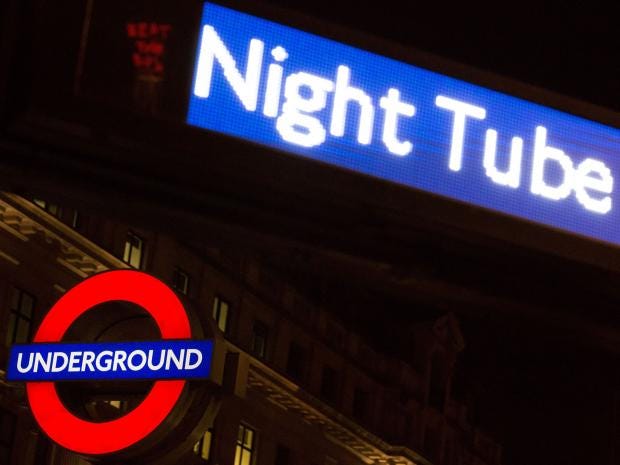